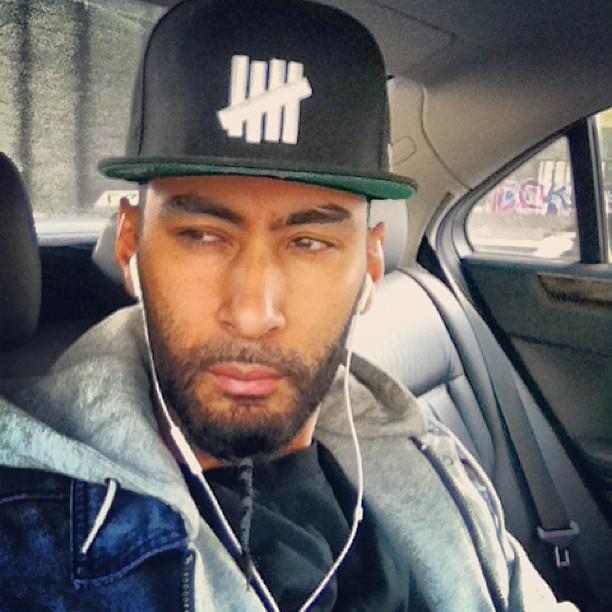 Basically I stereotype America by History related Colors like in http://americacolors.blogspot.com/
But, i went even further to a global overview based on the degree of enlightenment and the state of mind, which will be the base of the main website of TaMere Network, drawing the orange line since the birth of humanity and distinguishing between 2 main different blood lines since Adam and eve, will be the main them that TaMere Net will base its main site on. But for now i use these 2 definitions:

PIGS: referring to Americans because they suck a monkey's dick to get United and keep the Union. They are drown in their lust, and when they wake up, probably it will be too late.

Shit People: Refers to a lower form of life that exist in America, rooted mainly from slaves descendants and native Americans remains in improved look, inhabiting Ghetto and marginal areas forming second class citizens or people of color.
The reason I call them Shit people is the unproductive role they play in the society, the term wasted existence was used before, but Organic waste, or Shit People is the proper definition and it gives an ample presentation of their productivity and life style, and of their existence in America, their existence may be defined as worthless, since they are dependent on the government Aid to thrive in a milieu that try to integrate them, in vain, due to some hereditary genetic obstacles, which may take us further into the evolutionary gap, and the theory of the monkey man.

In the best of case, they are pushed a little further from their Parasite status through affirmative action, positive discrimination and all the effort made to integrate these people compared to Organic wast in the sense that they are worthless, if the economy is compared to a human body, and productive people to nutriments, which will help build and maintain the body, these people due to their marginal role and worthless nature, may be compared to the organic waste, or simplement called "Shit People".


About Colored Babies...
"It's better to abort than to rise a whole generation of corrupted souls degenerate humans..."
Did you see how colored people use babies as an investment, if it wasn't for the welfare money, she will abort the motha fucking baby, no need extra expenses while on welfare, making her offspring unholy growing to be criminals and on welfare too creating a vicieux cercle.
Abortion as a way into purification of souls. The more babies are born the hardest is to beat evil power on earth. 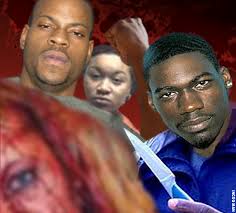 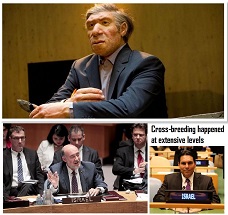 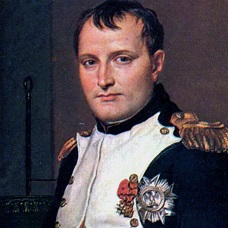 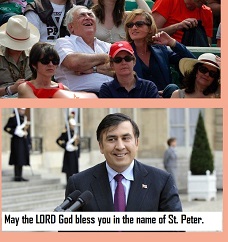 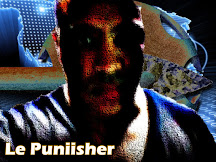 Contribute to cover expenses related to this site, make it better.

Franco TaMere
<b>TaMere Network founder and president.</b> <br> uscolors.blogspot.com being deleted from blogger from TaMere Network main blogger account, for "soit disant" hate speech, while we've seen racist sites tons of time more hateful up and running, we moderate our points of view and we always present the 2 sides of the coin, but apparently we touched a sensible nerve after a certain video been posted, as always, ceux qui tire les ficelles deflect the attention about the real issue. <br> Here is it again, it surfaced again on the web. <br> Et dire qu'on limite our blogging to spontaneous raw reflections. 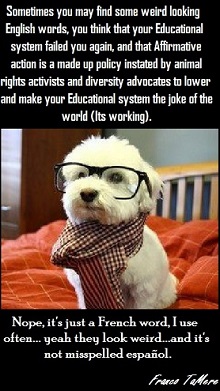 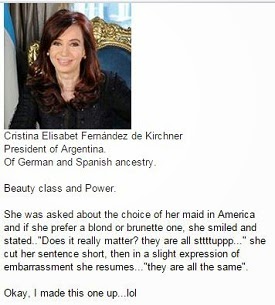 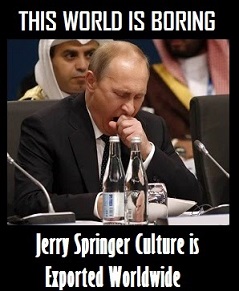 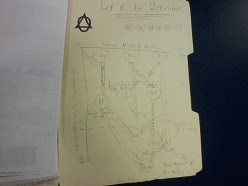 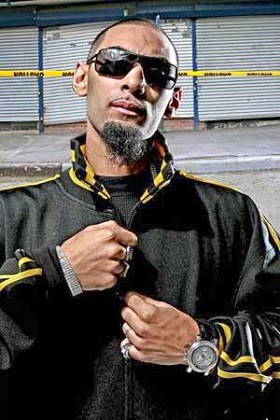 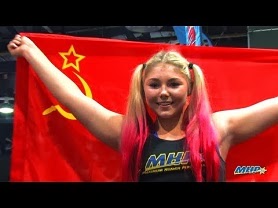 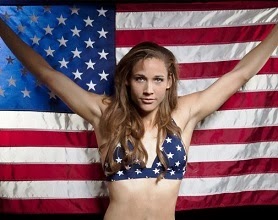 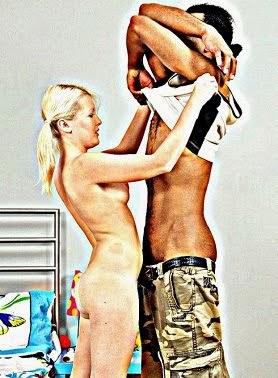 ...Le choc cultural through My Headphoness 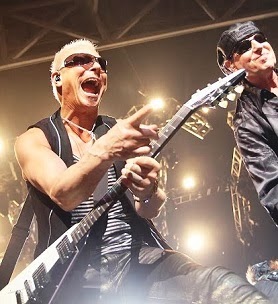 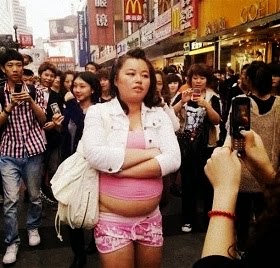 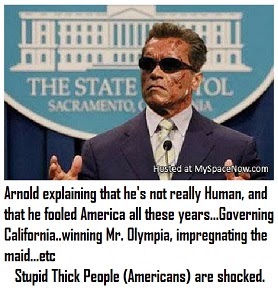 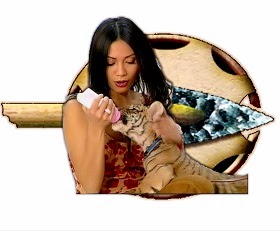 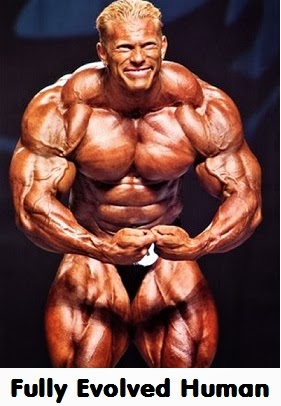